Version strings are required and always start with v. The api versioning guide explains the current available versions and stability index. Content API keys are provided via a query parameter in the url. These keys are safe for use in browsers and other insecure environments, as they only ever provide access to public data.

WorldLink: In the footsteps of Berlin's Jews

By default, posts are returned in reverse chronological order by published date when fetching more than one. The most common gotcha when fetching posts from the Content API is not using the include parameter to request related data such as tags and authors.

By default, the response for a post will not include these:. Posts allow you to include authors and tags using? Pages are static resources that are not included in channels or collections on the Ghost front-end. The API will only return pages that were created as resources and will not contain routes created with dynamic routing. Pages are structured identically to posts.

The response object will look the same, only the resource key will be pages.

The settings endpoint is a special case. You will receive a single object, rather than an array.

The client libraries will handle this for you. I'm pretty sure I can't post the name here lol. That is a good Idea. I named my Ghost and Guardian. My Titan is actually the Exo reincarnation of the ultimate actor, Bruce Campbell. He now goes by the name of Brisco-2 and his Ghost is named Ash. Satellite Dish. I already have some names for my characters. Scythe, the Wraith Nightstalker, and her ghost, Shadow.

I would like it if my Ghost would call me Nazo.

This would be nice, also this players to not need unique names and lets them role play a bit? I can see if Thorn is reintroduced, a group of people starting a Dredgen cult or cosplaying as lore characters or Cayde since he won't be around. I call my Ghost annoying. I guess I'd name my Warlock, I don't know, Vector-8? The ghost? You are Dr. Shim or Shin D1 mission.

My guardian is most probably called dick, -blam! My ghost is called Shut Up. 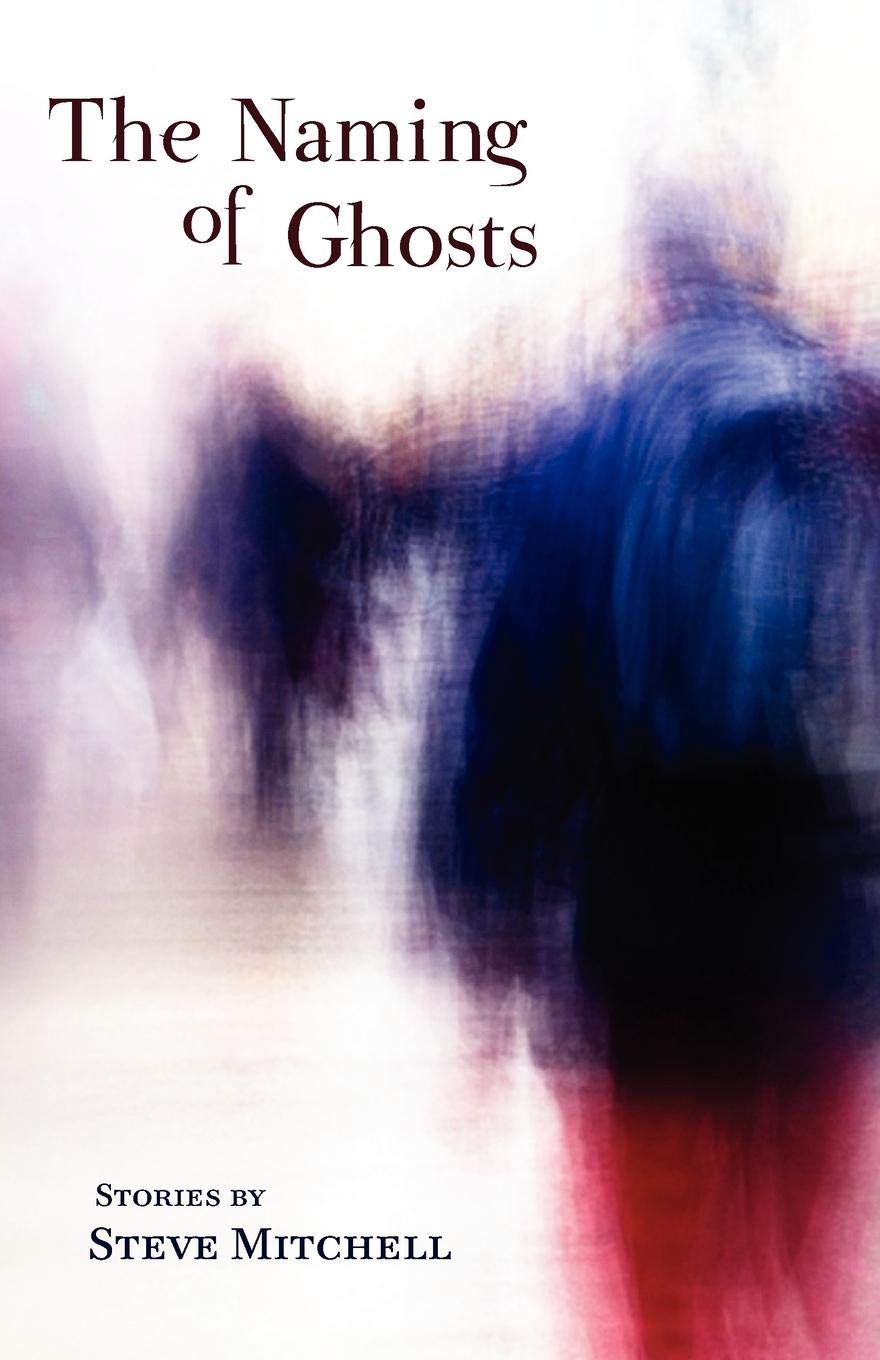 Often wondered this myself since the game has heavy RPG elements. Tatsui Chiyo. My Guardian is Fenrir Fenrir because A One of my favorite beings of the Norse Pantheon and B Like a wolf who grows in power til it can devour the Gods, so to does my Guardian grow in his understanding of the Sword Logic of the Hive, killing each and every Hive he comes across. And my Ghost is Loki, father of Fenrir.

My ghost is named Paddy after Patrick Swayze because he played a ghost. My guardian is named Bert.

Warlock: Julio Ghost: Casper Haven't named others yet. I am over the age of AGE.